Nearly 30% of Japanese hemophiliacs were infected with HIV-1 in the early 1980s. They have unique characteristics compared to HIV-1-infected individuals through other routes, including date of infection of 1986 or earlier, mean age of nearly 50 years, and common co-infection with hepatitis C, but rarely with other sexually transmitted diseases. Antiretroviral therapy (ART) was introduced in Japan in 1997. The clinical courses before and after 1997 were quite different. Careful analysis of the pre-1997 clinical data allowed expansion of our knowledge about the natural course and pathogenesis of the disease. Switching to the second receptor agents proved critical in subsequent disease progression. HIV-1 continued to escape immune pressure, pushing disease progression faster. In contrast, ART was effective enough to overcome the natural course. Prognosis improved dramatically and cause of death changed from AIDS-related opportunistic infections and malignancies before 1997, to hepatitis C virus-related cirrhosis and hepatocellular carcinoma (HCC) around 2010, and again to non-AIDS defining malignancies recently. In most cases, hepatitis C was cured with direct acting antiviral therapy. However, HCV progressed to cirrhosis in some cases and risk of HCC is still high among these patients. Together with improvement in anticoagulants and aging of the patients, risk of myocardial infarction has increased recently. In addition, the numbers of patients with life-style related co-morbidities, such as diabetes mellitus, hypertension, and chronic kidney disease have been also increasing. Finally, stigma is still an important barrier to a better life in HIV-1-positive individuals. 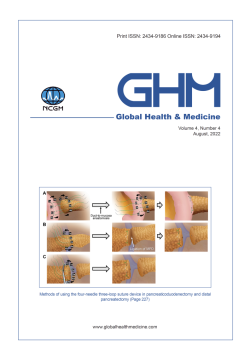 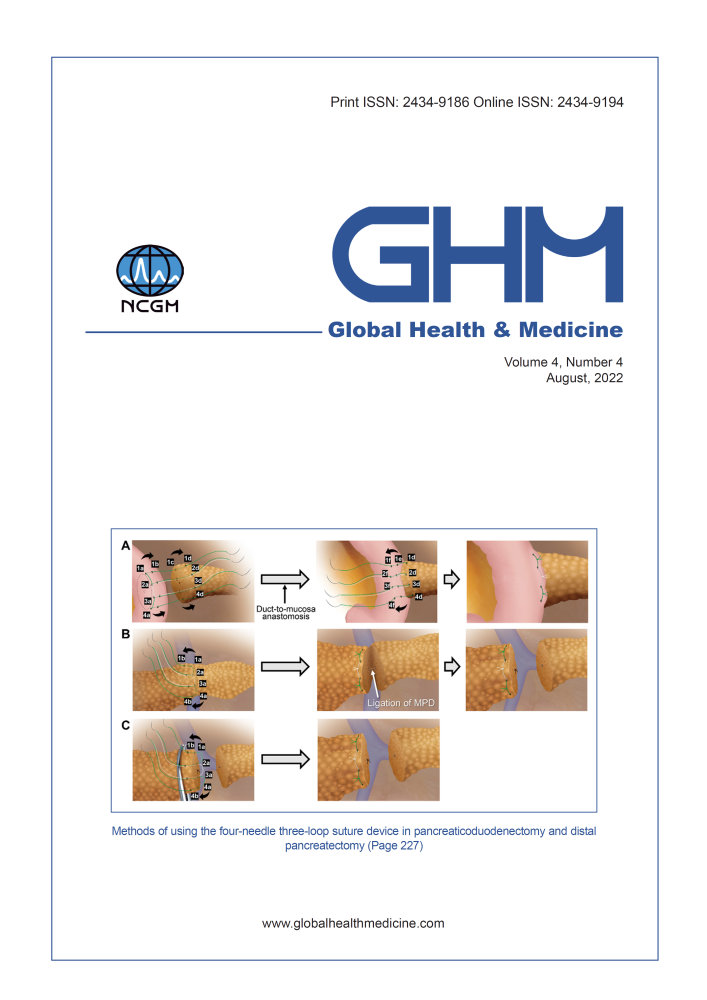