Models of liver corrosion were developed by injecting colored Mercox, epoxy resin, silicon rubber and other materials into the portal vein, hepatic artery, bile duct and hepatic vein of autopsied livers. The glissonean or venous branches that obstructed the view of the caudate lobe of the liver were subsequently removed. The detailed anatomy of the caudate vessels was studied and the three parts of the caudate lobe (Spiegel lobe, paracaval portion and caudate process) were defined based on portal segmentation. Caudate portal branches should be defined as dorsal branches arising from the main trunk, or from the first order branches of the portal vein covering the hepatic region in front of the inferior vena cava. The hepatic region, where the internal branches from segment eight cover the front of the inferior vena cava, should be defined as segment eight, and not as the paracaval portion. Prof. Couinaud defined the right side of the caudate lobe as segment IX based on the spatial position; however, this classification of the caudate section seemed to lack consistency with that of other hepatic segments, which were defined based on portal segmentation. We have sustained the dogma that any hepatic segment should be defined based on portal segmentation, and our classification of the definition and boundary of the caudate lobe, which was published in 1985, has sufficient consistency to be used as an international standard. 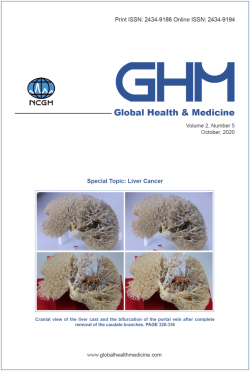 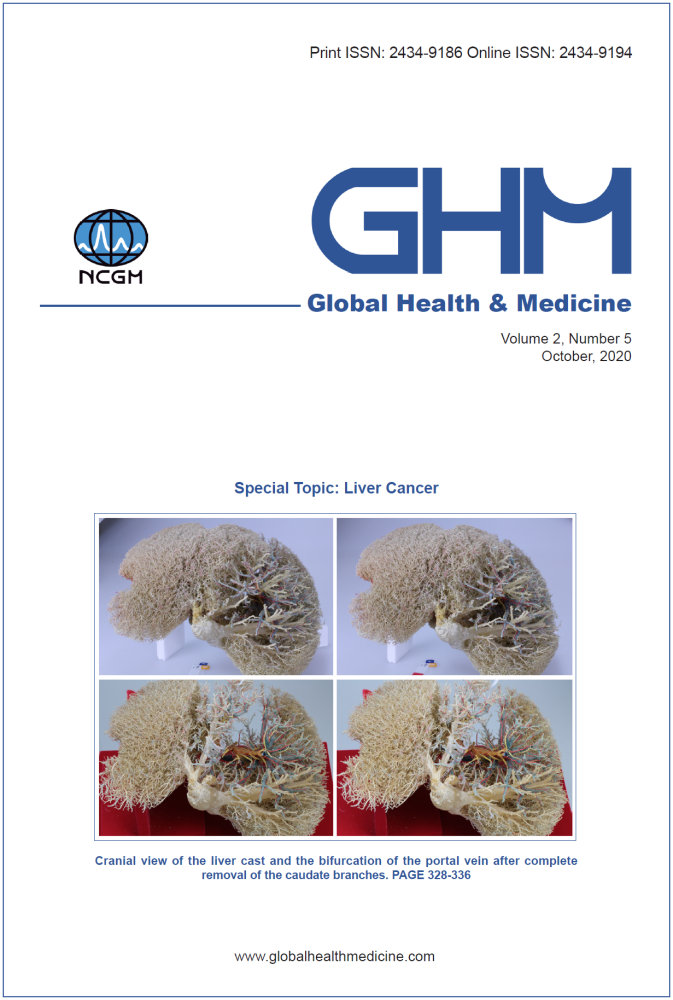