Achieving WHO target of HCV control in Hong Kong: challenges and strategies

With the introduction of effective directly acting antiviral agents (DAAs) therapy, control and elimination of hepatitis C virus (HCV) infection is becoming a feasible goal. In Hong Kong, HCV prevalence in general population is 0.3%-0.5% over the past decades. However, like other high-income areas/countries, high prevalence of HCV infection has been found in several population groups, such as people who inject drugs (PWID), patients undergoing dialysis, and human immunodeficiency virus infection and acquired immunodeficiency syndrome (HIV/ AIDS) patients. Based on the epidemiological study using data retrieved from the Hong Kong HCV Registry from January 2005 to March 2017, the estimated territory-wide diagnosis rate and treatment rate of HCV infection were only 50.9% and 12.4%, respectively. Although these rates was comparable to many developed countries/areas, the performances remained substantially below 90% and 80%, the 2030 targets proposed by World Health Organization (WHO). In recognition of the challenges, the Hong Kong Government set up the Steering Committee on Prevention and Control of Viral Hepatitis (SCVH) which formulated the Hong Kong Viral Hepatitis Action Plan 2020-2024. The Action Plan adopts four key strategies, as described in the WHO framework for global action, namely, awareness, surveillance, prevention and treatment. With the effective implementation of the Action Plan, especially in targeted screening of high-risk populations and more generalized use of the highly efficacious DAAs for all diagnosed HCV subjects, the goals of reducing HCV transmission and HCV-related morbidity and mortality can be achieved in Hong Kong by 2030. 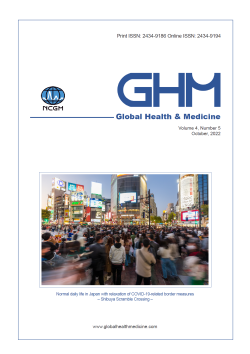 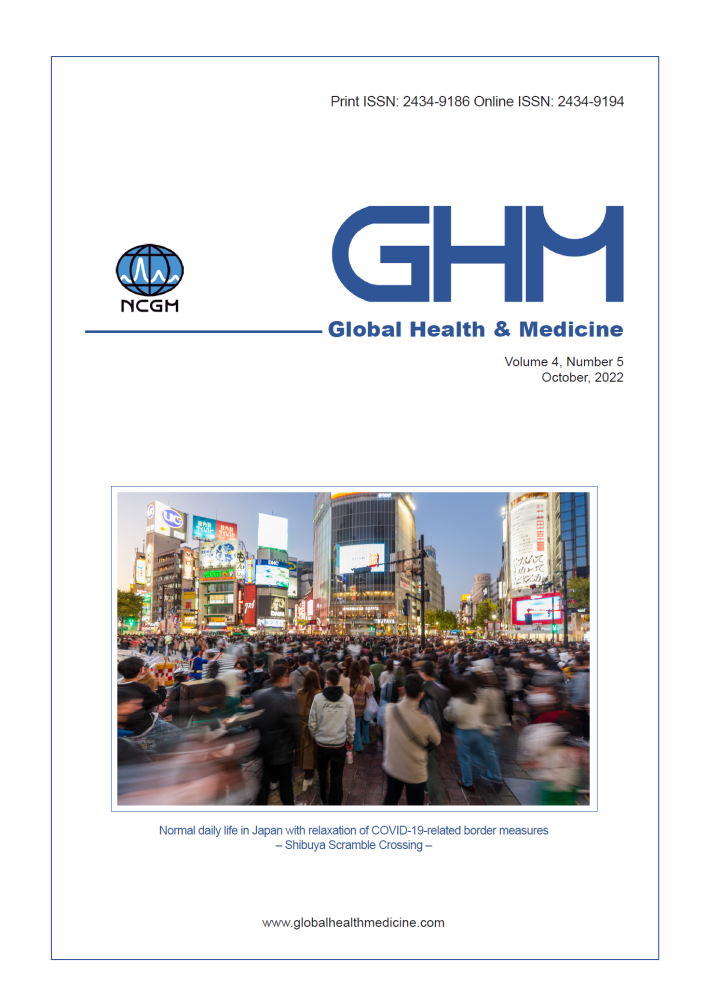