It is well known that schizophrenic patients have high incidence of metabolic syndrome and life-style related diseases. There are reports that the rates of these diseases are increased more in outpatients than inpatients, but are also reports that the rates are not different between both patient groups. These differences might be related to the length of hospitalization. Hospitalization of Japanese psychiatric patients is about 300 days, much longer than western countries (below 50 days). Therefore, we investigated lipid and glucose metabolism of schizophrenic patients transferred from hospitalization to outpatients at Kohnodai hospital with a mean of 80 days hospitalization period to clarify metabolic characteristics in Japanese patients. Study participants were 144 schizophrenia inpatients and 109 outpatients at Kohnodai Hospital. These 109 outpatients were followed for approximately 2 years, without changes of administrated drugs, and from 144 inpatients. Data from outpatients were obtained at 6 months, 1 year and 2 years after their discharge. Outpatients 2 years after discharge had significantly higher levels of total cholesterol, triglyceride and non-high density lipoprotein (non-HDL) cholesterol than inpatients, accompanied with an increase of body weight. Serum HDL-cholesterol (HDL-C), low density lipoprotein-cholesterol (LDL-C), fasting plasma glucose (FPG) and hemoglobin A1c (HbA1c) levels had no significant difference between both groups. These lipids and glucose levels also showed the same tendency in outpatients 0.5 year and 1 year after discharge as those after 2 years. We found that schizophrenic patients in our study appeared to have changes of lipid metabolism 2 years after their discharge, but no significant changes of glucose metabolism, such as FPG and HbA1c. 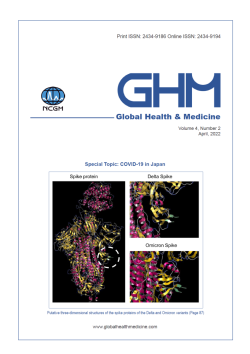 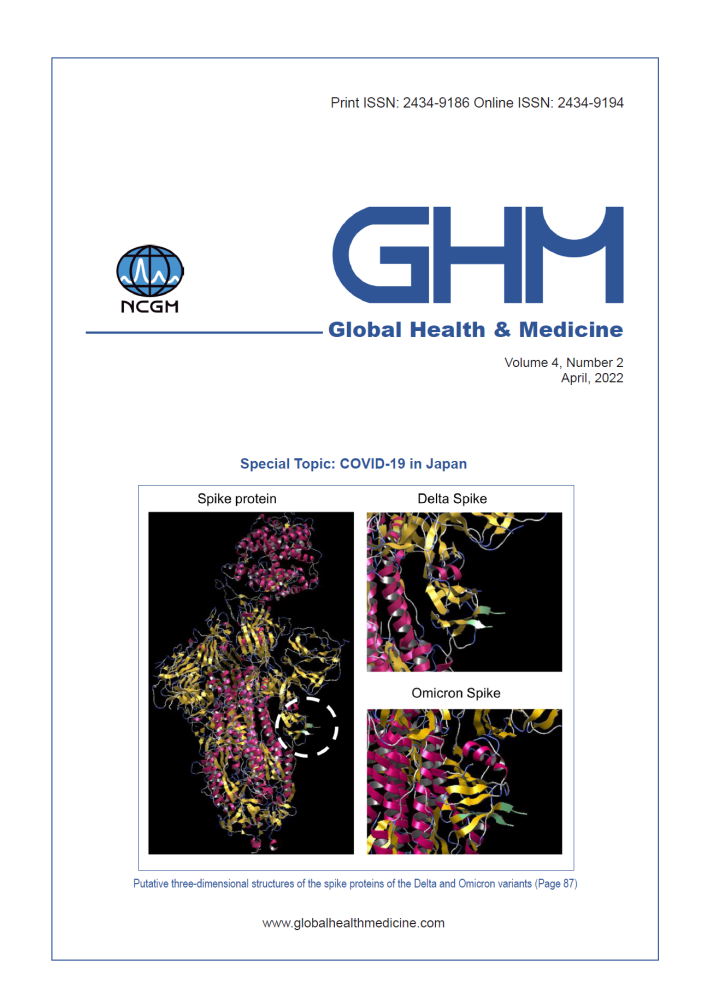