A novel HIV-1 protease inhibitor, GRL-044, has potent activity against various HIV-1s with an extremely high genetic barrier to the emergence of HIV-1 drug resistance.

We designed, synthesized, and identified two novel nonpeptidic HIV-1 protease inhibitors (PIs), GRL- 037 and GRL-044, containing P2-tetrahydropyrano-tetrahydrofuran (Tp-THF), P1-benzene and P1-methoxybenzene, respectively, and P2'-isopropyl-aminobenzothiazole (Ip-Abt), based on the structure of the prototypic PI, darunavir (DRV). The 50% inhibitory concentrations (IC50s) of GRL-037 and GRL-044 against wild-type HIV-1NL4-3 were 0.042 and 0.0028-0.0033 nM with minimal cytotoxicity profiles compared to the IC50 values of four most potent FDA-approved PIs, ranging from 2.6 to 70 nM. GRL-044 was also potent against HIV-2EHO (IC50=0.0004 nM) and various PI-resistant HIV-1 variants (IC50 ranging from 0.065 to 19 nM). In the selection assays we conducted, the emergence of HIV-1 variants resistant to GRL-044 was significantly delayed compared to that against DRV. Thermal stability test using differential scanning fluorimetry employing purified HIV-1 protease (PR) and SYPRO® Orange showed that both GRL-037 and GRL-044 tightly bound to PR. A28S substitution emerged in the homologous recombination-based selection assays with GRL-044. Structural analyses showed that the larger size of GRL-044 over DRV, enabling GRL-044 to fit better to the hydrophobic cavity of protease, contributed to the greater potency of GRL- 044 against HIV-1. Structural analyses also suggested that the van der Waals surface contact of GRL-044 with A28' appears to be better compared to that of DRV because of the larger surface of Ip-Abt of GRL-044, which may be partially responsible for the emergence of A28S. The present antiviral data and structural features of GRL-044 should provide molecular insights for further design and development of potent and "resistance-repellant" novel PIs. 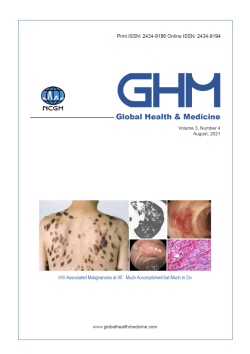 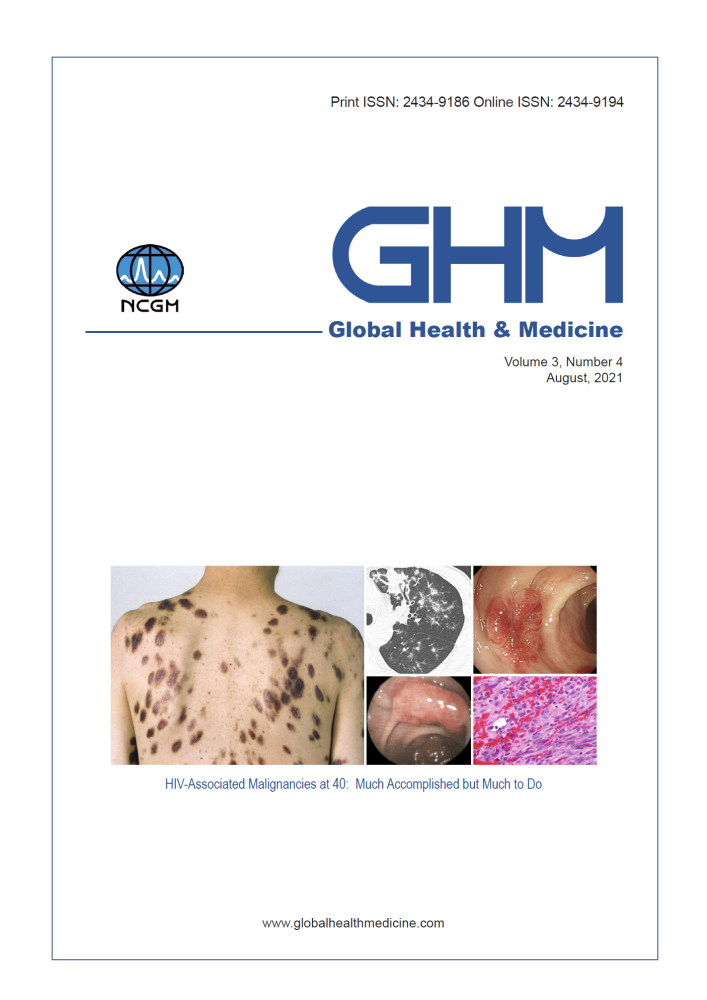